See the results one community had over 12 months of Storyville Stories.

Saginaw, Michigan is a city with passionate people and a rich history. At less than 50,000 people, unfortunately many look at it as a place of only crime and poverty. Riverfront Saginaw is an organization the groups the Downtown (large investments being made, but struggles with vacancy and walkability) and the Old Town (small but walkable, interesting, and growing) areas while also rehabilitating the city’s reputation as a whole.

Using our “Human Faces, Human Stories” approach, we started publishing one story each week featuring a business, nonprofit, community leader, or other member of the community. Stories range from three posts a week to seven posts a week. The stories were quote-based, employed our photography, and typically had a companion podcast episode.

The City of Saginaw’s government saw the success we were having and then contracted us to take a similar approach with an angle towards government and community issues.

The results for the accounts over 12 month are shown below. Showing dramatic improvements over the previous year, Storyville posts were viewed over 10 million times, were 65 times more engaging than the average post on Facebook, and positioned both Facebook pages as two of the most engaging and fastest growing pages in the state when compared to similar pages. 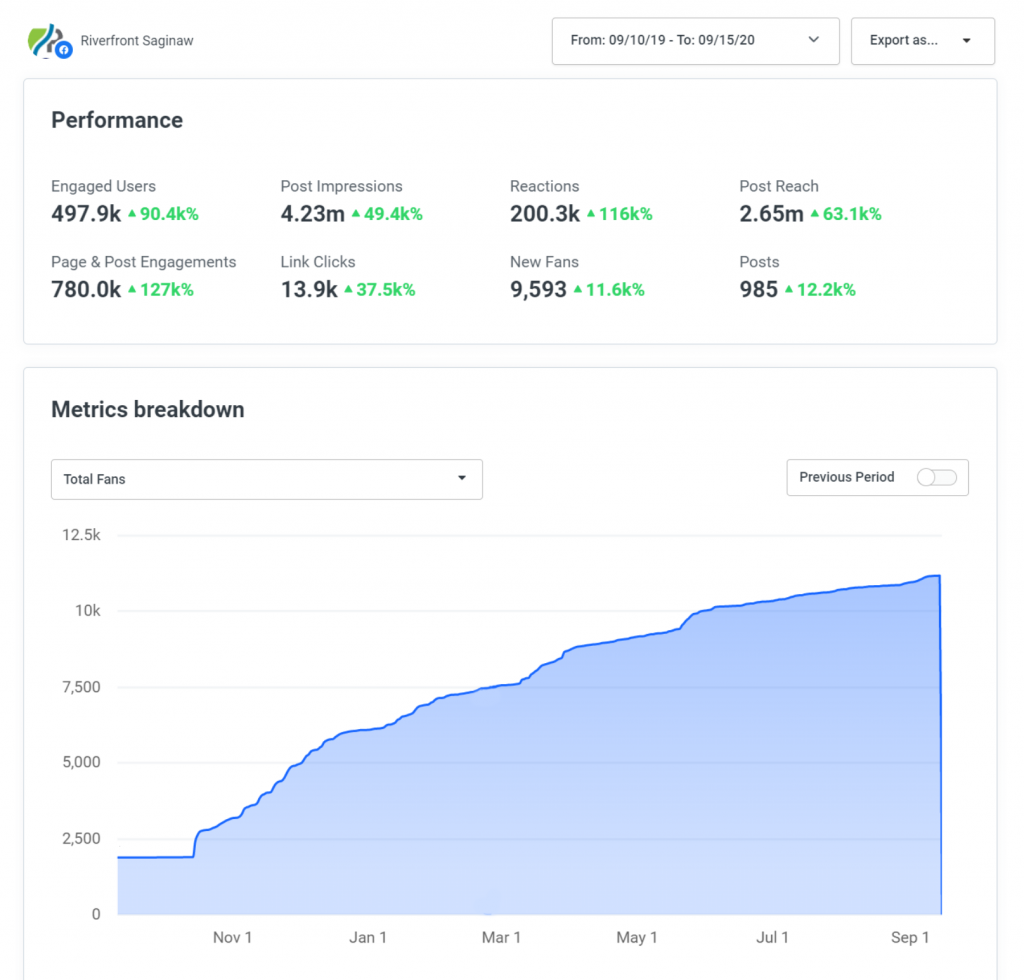 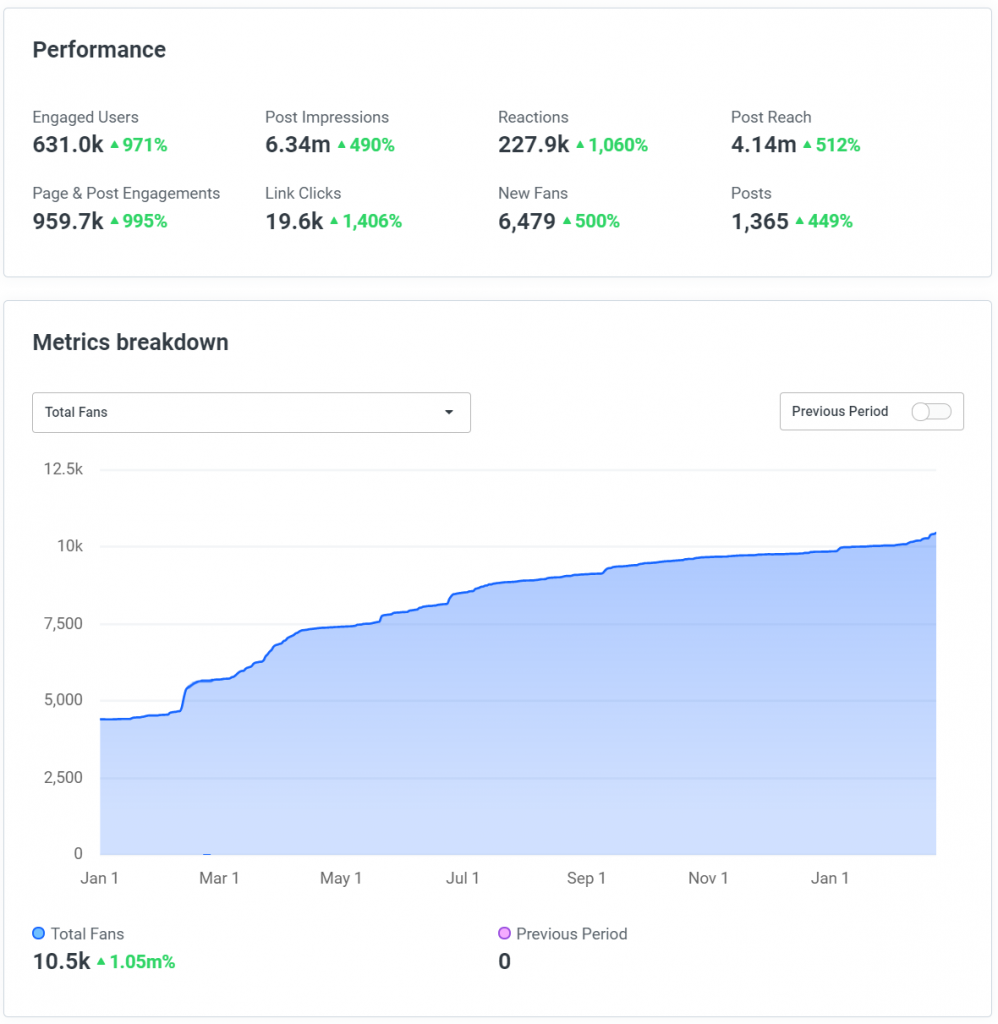 We can’t guarantee results. But the potential for massive reach, improving community pride and interest from those outside the community is there and we’d love to help you transform the face of your city.

Here you can see storytelling content as well as how it performed on social media.

how we can help

Whether it’s a full year’s worth of story content or shorter, day-long content sprints, we offer services that help your city go all-in on being more human.

To request a proposal or for information: